The Film Kitchen (before known as Waterland Film) specialises in producing and co-producing feature films for the international market. It also produces short films and series for television for the national market. Interesting content with universal and international appeal in combination with innovative cinematographic quality. 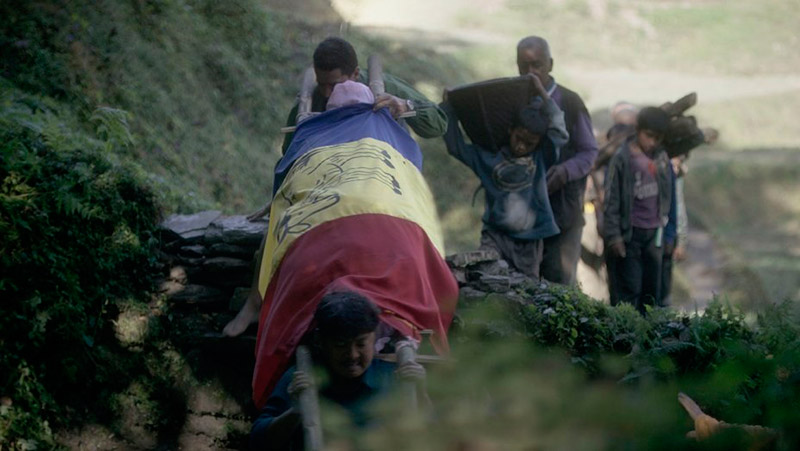 The Netherlands Film Production Incentive scheme, which is effective since May 2014, offers a 30% Cash Rebate on eligible Dutch spend. It aims at promoting a healthy film production environment in the Netherlands and is designed to reinforce the international competitive position of the Dutch film industry as a whole.

The financial contributions are intended to increase the attractiveness of the Netherlands for both national and foreign film productions, raising the production activity of creative and technical film professionals and film companies in the Netherlands, as well as to develop film talent and encourage diversity within Dutch film production.

The Hubert Bals Fund is an initiative and forms an intrinsic part of International Film Festival Rotterdam. The Fund has been designed to offer financial support to remarkable and urgent feature films by talented filmmakers from Africa, Asia, Latin America and certain countries in Eastern Europe. Since its establishment 25 years ago, more than 1.000 projects have received support from the HBF, coming from over 100 different countries.

HBF+Europe offers minority co-production support to European producers to participate in high-quality feature films by talented filmmakers from countries in Africa, Asia, Latin America and certain countries in Eastern Europe. The funding is designed for international co-productions, in which at least one European and one non-European producer is involved and the maximum amount awarded per project is € 55.000. Additionally, the HBF+Europe distribution scheme offers financial support to the distribution of feature films by filmmakers from Africa, Asia, Latin America and parts of Eastern Europe, to stimulate the promotion and circulation of international co-productions in Europe and beyond. The scheme is designed to provide financial assistance for the Promotion and Publicity and the maximum amount awarded per project is € 20.000. HBF+Europe is supported by the Creative Europe MEDIA programme of the European Union.

In order to offer Dutch producers the possibility to get involved more often in international productions, and to support the Hubert Bals Fund projects in the stage of actual production, the Netherlands Film Fund and the Hubert Bals Fund set up NFF+HBF. Since 2006, the Netherlands Film Fund has annually made €200.000 available for NFF+HBF. Selected applications are granted with a maximum of €50.000.