My Father is a Saucisse (co-production) 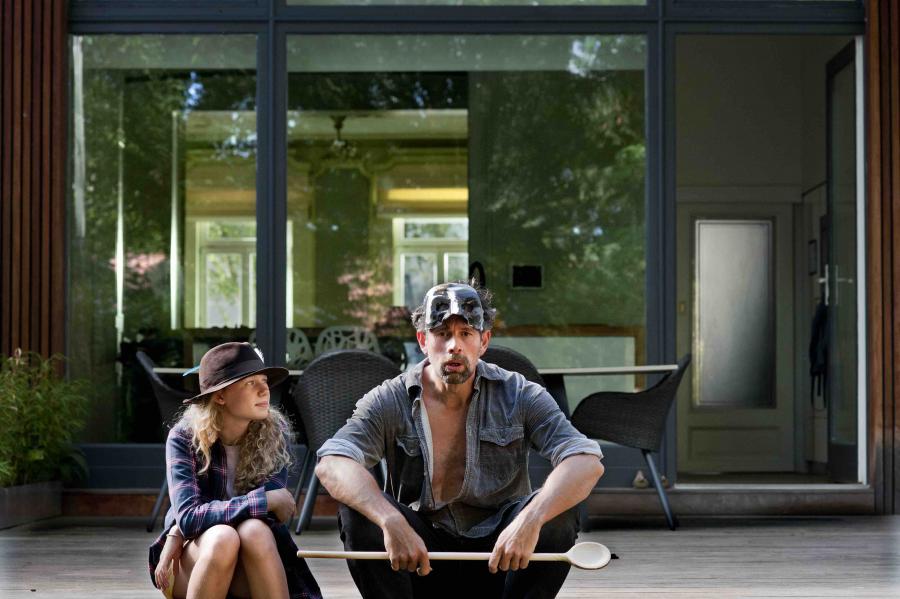 Zoë (12) is her dads best friend. When, on a whim, he decides to give up his job as a banker to become a professional actor, her parents get into a big fight. Zoë is the only one who believes in her father and tries to help him in any way she can.