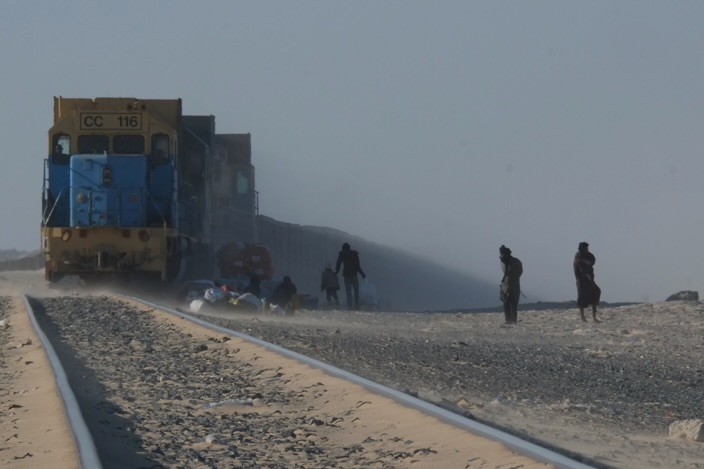 LIZZ (22) and JAY (24), a Dutch couple, embark on a journey through Africa full of excitement. Their plans are thrown off the rails as they help WILLIAM (22), a young Mauritanian man, escape from his master. As they attempt to escape with William along the west coast of Africa, Lizz and Jay are faced with the consequences of their actions.