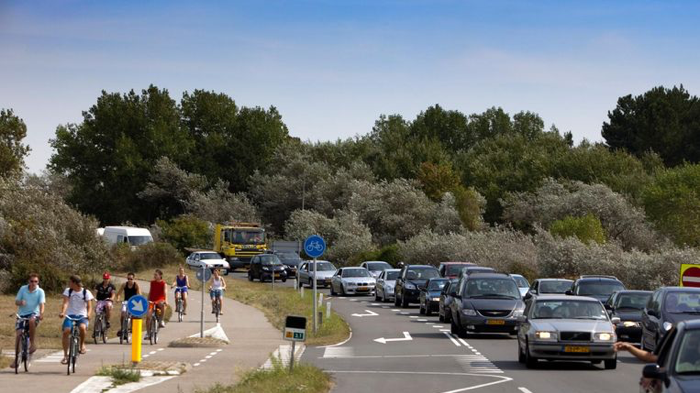 Zandvoort transformed from a fishermen's village into a seaside resort and home of the Dutch grand prix. In the late 20th century it became a village in decay. But now a radical transition is looming: the Formula 1 mega circus will return to the village. Zandvoort will become world famous! How are the citizens of the village preparing for this event that vanishes everything. Is there still room for a critical view or is euphoria the only touchstone?